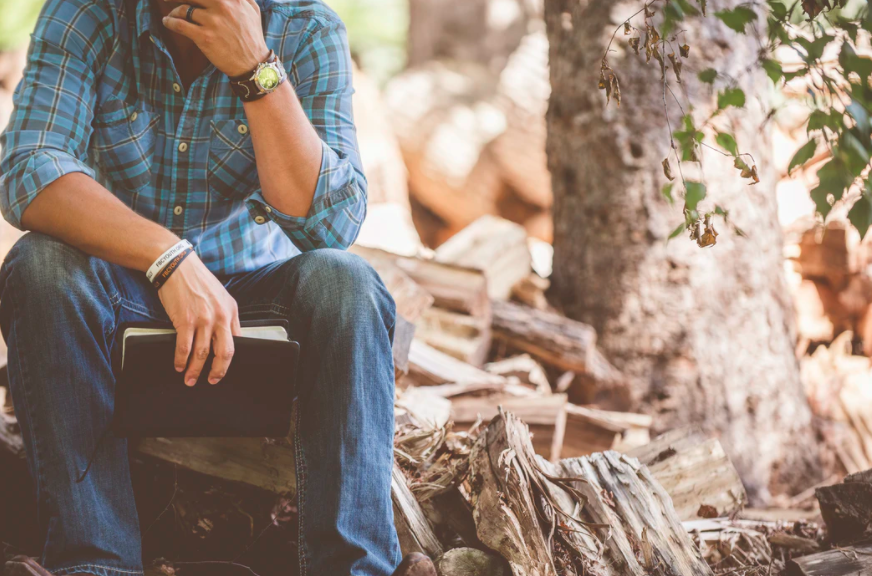 The Cry For More

A British test pilot named Henley took a plane up many, many, many, years ago.  And when he got up into the air, he noticed that there was a rat on the plane chewing on the fuel line.  He feared he didn’t have enough time to land the plane so he decided to take the plane higher.  He took it up where there was no oxygen.  Killed the rat.

The church keeps trying to land the plane when we need to go up to where rats don’t live.

The Cry For More!

A friend and I were discussing how to cook a turkey the other day. For a “newb” or novice this could present a challenge. How am I supposed to know when it’s done??? The last thing I would want is to make my guests sick.  I soon discovered the meat thermometer.  A meat thermometer is used to measure the internal temperature of cooking meats. From poultry and lamb to pork and beef, meat must reach a certain internal temperature in order to kill any pathogens that may be living inside. These pathogens can cause foodborne illnesses if ingested. The meat thermometer is designed to display temperatures ranging from 140 degrees F to around 200 degrees F.  The temperature reading for a well-prepared turkey should read 165 degrees F. Whew, thanks Google, this may save me some embarrassment. Could you imagine having an amazing plethora of delicacies spread before you, and at its center a beautiful golden turkey. Your mouth is probably already watering. You finally wait to get your serving of this martyred masterpiece, you bite into it and something’s terribly wrong…..OH MY GEEZ! This bird’s only half done.  Spit that junk out, run to the car, and mad dash for the nearest Cookout. Sounds crazy but hear what Jesus said to the church of Laodicea,

“I know you inside and out, and find little to my liking. You’re not cold, you’re not hot—far better to be either cold or hot! You’re stale. You’re stagnant. You make me want to vomit…”

With that said let’s take a look at how to turn up our internal temperature.

I am going to summarize much of the story, which proceeded as follows: Peter and John were headed to a prayer meeting, on the way they encountered a beggar born lame, meaning, he couldn’t walk.  Peter and John pray for healing.  The man begins leaping and praising God, as he is healed, this spectacle draws curious onlookers. Peter begins to preach, in which around 5,000 were saved (when’s the last time you saw that happen?!). Temple guards came over to them delivered hand pounding high 5’s and said way to go bro’s — you just won many lives for God’s kingdom!  WRONG!  They got arrested, questioned, and threatened by religious authorities. For boldly preaching there is ONLY ONE WAY to salvation, that is Jesus Christ; they were confronted with persecution.  (Note: revival brings persecution, see the book of Acts)

John and Peter were confronted by an old religious wineskin (2 Timothy 3:5) that could not handle a new expression of the Holy Spirit (Luke 5:36-39 & Matt 9:16-17).  The Pharisees, Sadducees, and other religious leaders had erected a monument to the old, established boundaries, and paradigms that not only contained the old but constricted the new. The religious leaders of that day had in a way, lost their hunger.

“Great hunger, brings great breakthrough.  Great breakthrough, brings great success.  Great success requires you to create systems or institutions, like banks on a river, to steer, direct that which is happening in order to contain it. …Eventually, the river banks turn into impoundments and they become monuments to what God has done.  Tragically the next generation comes along and their job is to serve the institution, organization or monument.  …Somewhere between steps 4 & 5, we have to get back to step 1″

A word on wineskins Old/New: John the Baptist was a forerunner closing out the Old Testament era and ushering in the King of Glory.  Jesus came to fulfill the Old Covenant Law and created a New Covenant.  As He did, Jesus, honored John esteeming him highly and affirmed His ministry.  It was a culture of honor.  (Luke 3:15-17, Matt 3:13-17 & Matt 11:7-15)

In the midst of the great revival, persecution, and outpouring, how did the apostles choose to respond?  MORE LORD (Acts 4:23-28)

“”And now they’re at it again! Take care of their threats and give your servants fearless confidence in preaching your Message, as you stretch out your hand to us in healings and miracles and wonders done in the name of your holy servant Jesus.”

While they were praying, the place where they were meeting trembled and shook. They were all filled with the Holy Spirit and continued to speak God’s Word with fearless confidence.”  ~ Acts 4:29-31 MSG

They hungered for more of God, they didn’t know how to live life without Jesus. They were lovesick apostles, who upon entering cities, things were “TURNT UP“. (Acts 17:6)

Hunger comes as we recognize the need.  It is when our depths are broken up and a deep cry is released.  If we don’t recognize the need, we can go through the motions, although it may have form; it will lack power because it’s just religious activity (2 Tim. 3:5).

What is your internal temperature?  If you could ask God for more of anything, what would it be?  What are you hungering for? How did the Apostles experience an outpouring of the Holy Spirit that led to a massive harvest?  How are we, the church today going to see a great harvest of souls for Jesus?
—
Tavitris J. Bracey 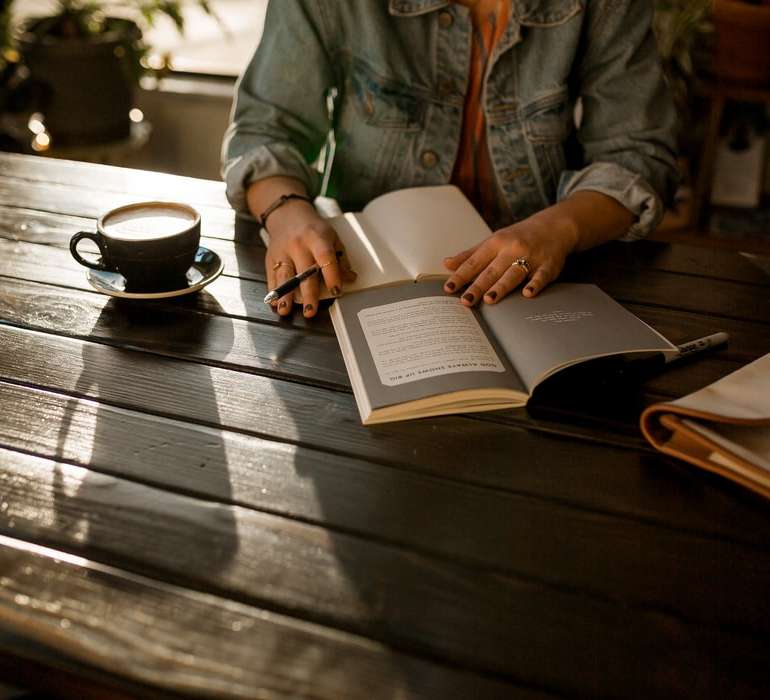 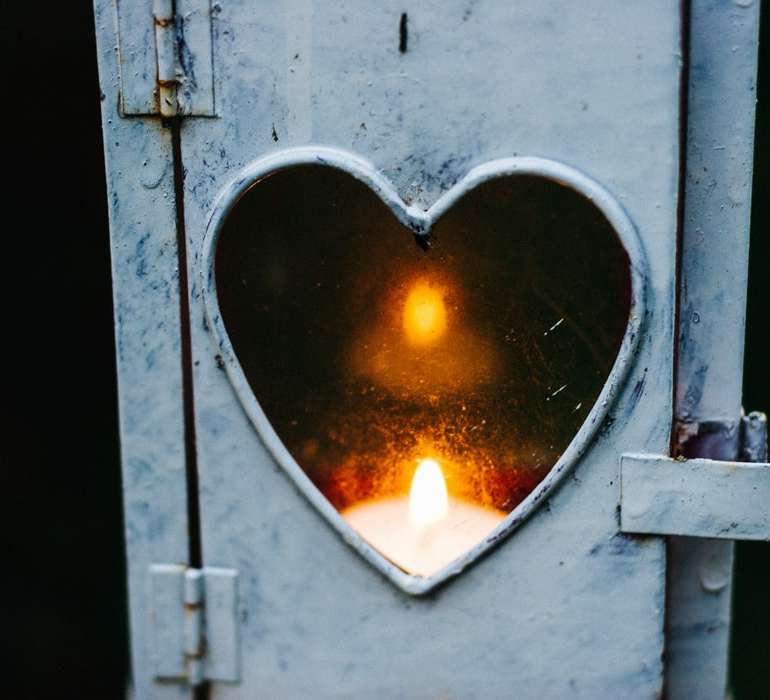 Bringing Love To A Dying World